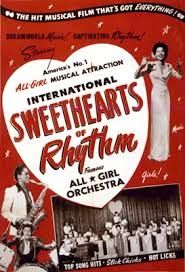 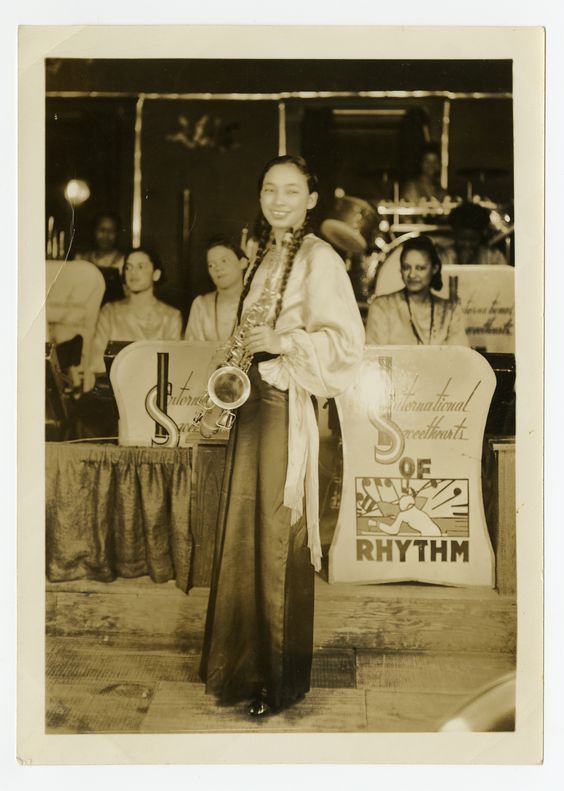 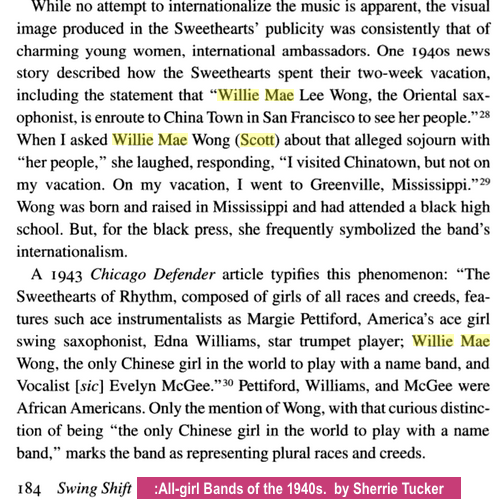 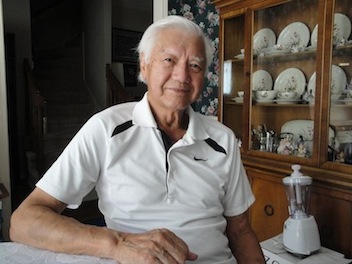 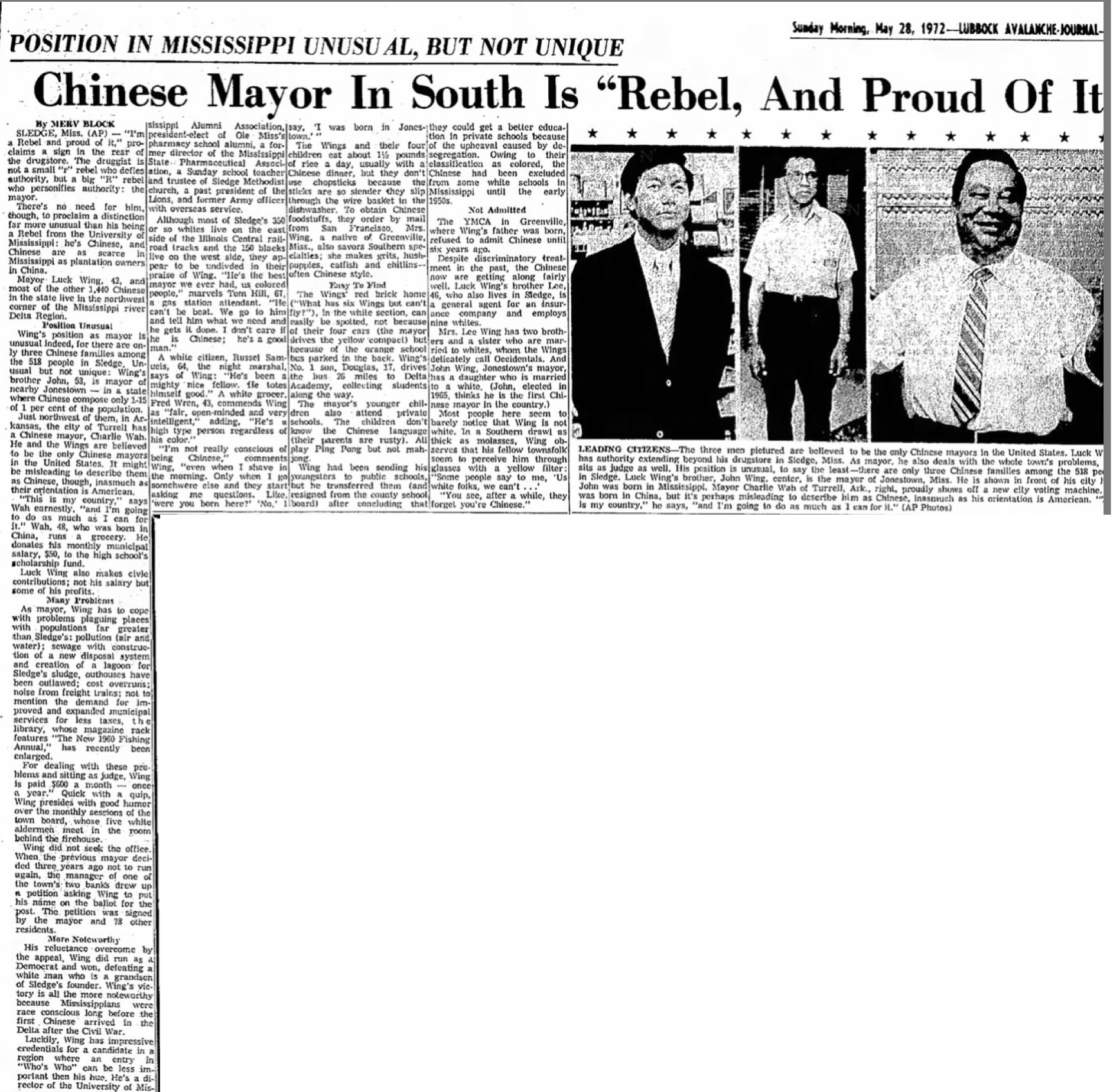 Chinese, Christianity, and Coca Cola in The Delta

Reverend Ted Shepherd served as a beloved pastor of the Chinese Mission of the First Baptist Church from 1977-1999. He passed away in 2013.

In his tribute to the third and later generations of Chinese in the region, almost all grocery store owners, Shepherd admits that despite being a native of Greenville, he knew little about them when he became their pastor.  At the first Sunday of his mission, only 13 Chinese attended. With the help of an interpreter, he visited all of the Chinese in the area to gain their trust and acceptance and invite them to come to the Chinese Mission. An excerpt is reproduced here from his book describes how he always received a cold bottle of Coca Cola at each Chinese store which helped break the ice to allow him to recruit the Chinese to participate in the activities at the church.

Many decades earlier, their immigrant parents had left the adversity of famine, floods, and banditry in rural Guangdong villages in China to come to the Mississippi Delta where they had hoped to make a better life. However, as foreigners they were confronted by adversity of other kinds such as racism. Almost all Chinese from the late 1890s to 1950s discovered that small grocery stores, often in black neighborhoods, provided a way to earn a living in the segregated South where they were caught between black-and-white in a divided society.

Unfamiliar with American culture and the English language, they still figured out how to survive, and eventually prosper. They overcome these obstacles with determination, resourcefulness, and hard work. They supported and encouraged their children to excel academically to gain entry to professions where they made substantial success in many fields.

The Delta Chinese grocery stores made important contributions to many small communities across the Delta for decades, but today, they have all but vanished from the landscape. Attendees observed a ribbon-cutting ceremony before visiting  the Mississippi Delta Chinese Heritage Museum on campus, created to display artifacts from grocery stores and other items illustrating Chinese family life, including photographs and cultural articles.

The weekend event was an occasion for the over 200 participants to reflect on the history of the Chinese experience in the Delta and to recognize and honor the achievements of their parents and in some cases, grandparents. Susie Toneyman and Ted Gong described their own family history and how difficult the process of immigration had been for their parents.  Gong also talked about the 1882 Project which explored the long-lasting deep harm that Chinese suffered from the 1882 Chinese Exclusion Act. Martin Gold, a legal authority in Washington, D. C. discussed the legal and political issues that led to passing of the Chinese Exclusion Act, its long-delayed repeal in 1943, and the belated expression of regret by Congress in 2013. Gwendolyn Gong, a professor of English, came to her native Mississippi from Hong Kong t odescribe her research interviews of Delta Chinese-Americans who served in the military.  John Jung, a retired professor, illustrated the complex migration patterns of Chinese who came to the Delta from other parts of the country and discussed how the use of modern technology such as websites and social media like Facebook can create a virtual community of Delta Chinese to help discover and preserve the history of this community even as the number of Chinese grocers in the Delta continues to decline rapidly. Adrienne Berard, a journalist and writer, described her forthcoming book detailing the historic Supreme Court ruling, Gong Lum v. Rice (1927), involving the exclusion of Chinese from white schools.

Many of these Chinese were coming back to the Delta for the first time since leaving. For others, it had been decades since they had grown up and left for schooling and work in other parts of the country.

This occasion gave them an opportunity to renew acquaintances with their Delta friends and relatives as well as to make new friends. Some brought members of the next generation to the Delta so that they could better understand and appreciate their family origins in the Delta.

The emotional experience was both sobering and exhilarating for many. Some came to realize, for the first time, the rich legacy that the pioneer Chinese created in the Delta. It was a rich, inspiring experience, one  of which they were proud to embrace.

Links to Photos by Barbara Moon

Hiron Ju, who grew up and left the Delta, was attracted to return on the historic occasion of the dedication of an historic marker at the site of the Cleveland Chinese Mission School.  He posted on his blog about this joyous celebration and reunion of members from this community from a distant era.

Where Did Delta Chinese Fit in the 'Battle over School Integration in MS?

A 314 page book covering school Integration in Mississippi from 1870-1980 failed to make any "reference to Chinese" and their losing battle in the 1920s to gain access to white schools, as I described elsewhere in more detail. No, not even a footnote to this "black and white" history.

Prof. Stacey Lee of the University of Wisconsin, a daughter of Jean Hoy who had a grocery store in Greenwood, is an educator interested in Delta school experiences of people who attended school from the the '40s through the '70s.

This is valuable work and a great opportunity for you to share your experiences that can increase understanding of educational contexts.

if you want to get more info or participate, please contact her.    [email protected]

Chinese cooking, Southern style, down in the Delta 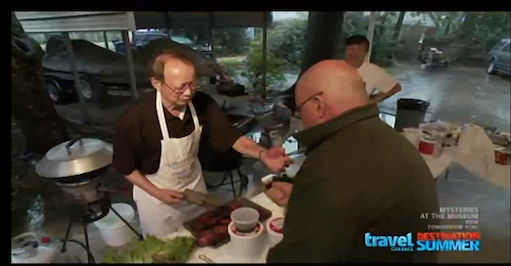 Travel Channel's Bizarre Foods host Andrew Zimmern went to Clarksdale on his Delta Blues episode and featured the Gilroy and Sally Chowfamily to showcase their creative blend of Cantonese cooking and Southern foods.   Here is a link to that delightful presentation.

Also included in the segment was a visit to Kim Wong's kitchen where pork, and chicken, chittlin's are made in over a dozen giant sized woks full of superhot oil.

There also another segment with Sally preparing pig tails and black eyed peas that was not included in the episode, but well worth seeing. 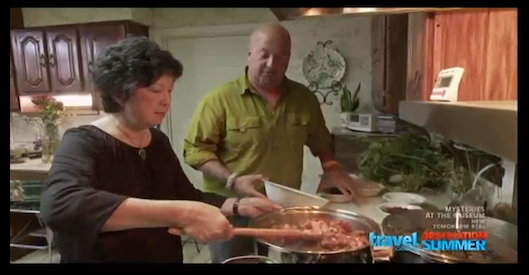 Main Street of Turrell, Arkansas, population of around 500, had 5 grocery stores, 3 owned by Chinese, located alongside the railroad tracks as shown below.  Ed Soon grew up there in the 1950s, and returned in 2000. He is pictured in the middle frame below standing in front of his family's grocery store that bears the name of the owner of the building, H. Baer.

The Arkansas Side of the Delta

Often overlooked in discussions about Chinese grocery stores in the Delta are those located on the Arkansas side of the river.  Their lives were very similar to those Chinese in Mississippi, and in many cases they were relatives and friends.  The excerpt below from a Master's thesis by Liao in 1951 describing the origins of the Arkansas Chinese and how they got involved in grocery stores through familial ties shows the similarities between the Chinese on the two sides of the river.  The quote is attributed to Mr. Chao, but it may also be spelled as Joe or Chow, and he was probably related to Joes or Chows in Greenville, MS.