Origins of Chinese in the Delta

"In so far as I can judge, they (Chinese) serve no useful purpose in community life."

The Mississippi River Delta, stretching for about 100 miles along the banks of the mighty Mississippi, and extending for about 50 miles from the Arkansas side eastward across the state of Mississippi is one of the richest agricultural regions anywhere.  Fortunes were made on cotton plantations where slave labor was employed for decades until they were freed by Lincoln on Jan. 1, 1863. 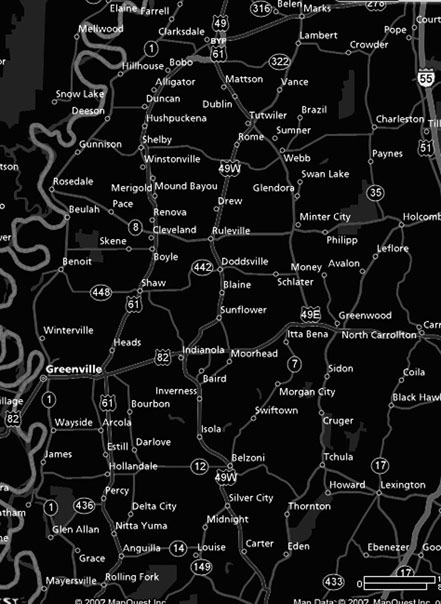 Cotton plantation owners suddenly sought cheap labor replacements when slavery ended and some of the earliest Chinese to the Delta were recruited for this purpose.  However, the Chinese did not embrace this role. Instead, they  turned to opening small grocery stores in black neighborhoods to serve cotton pickers who previously acquired their food and household items from plantation-owned commissaries. But many commissaries closed when the market for cotton declined in the 1920s and afterward in the Great Depression, opening the door for Chinese to dominate in this business. 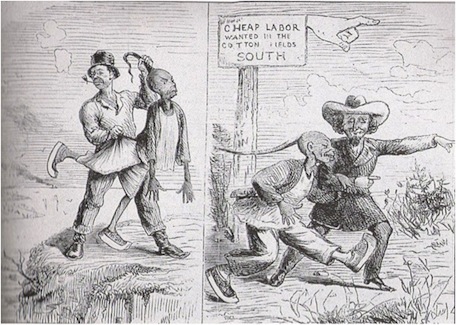 However, Chinese also came to the Delta from other parts of the U. S. seeking to escape  the violence  toward Chinese in the west during the late 1800s and early 1900s. They sought an opportunity to earn a better living in places like the Delta.  The success that Chinese had with small grocery stores led to a chain of migration with the earlier arrivals recruiting their relatives to come from other parts of the country as well as from their native Guangdong, China villages to join them, as illustrated in the chart below for the Joe clan in the Clarksdale, Boyle, and Cleveland area. 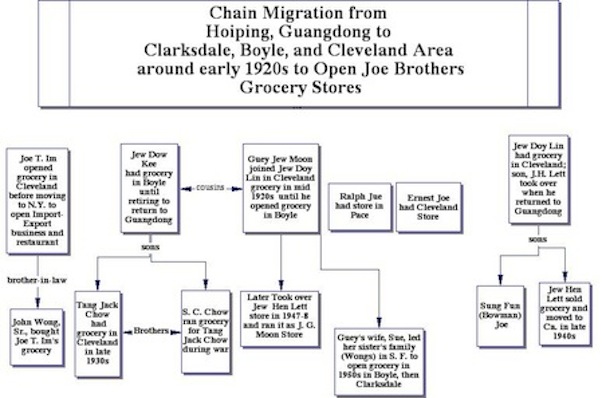 Unlike their compatriots in large ethnic enclaves in San Francisco, Chicago, and New York, the Delta Chinese were few in number, dispersed across the Delta towns, and engaged almost exclusively in running small family general grocery stores.  Caught in the middle of a deeply segregated society of blacks and whites, the Delta Chinese managed to preserve their cultural values and traditions, raise their children, and contribute to their communities.Their history is unique, and important to examine now as the Chinese grocery stores have almost vanished from the landscape with the passing of the earlier generations and the successes that their children and grandchildren have achieved in other businesses and professional careers.